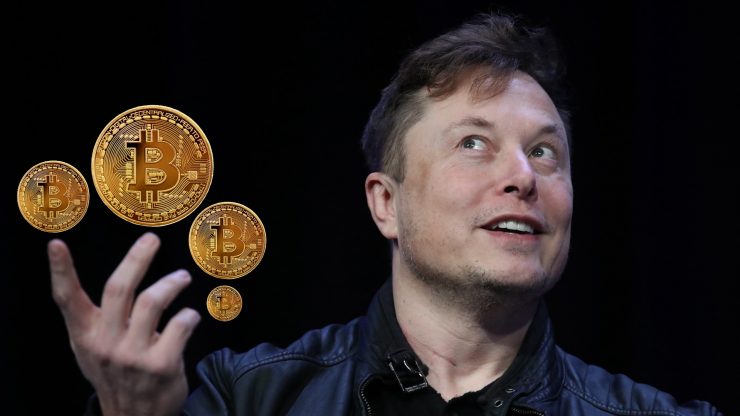 «I think that the next stop of Bitcoin (BTC) is 6-13-15k, we’ll see only a shadow of a candlestick, but still only those who are on a spot market will hold on, everyone else will got liquidated». BuyCryp CEO Kirill says.

«Elon Musk have sold about 1.5 million of BTC, DOGE and some other coins from different wallets to get 44bn at an average price, thereby provoking a reaction of a x2-3-4 dump and the plan has already begun. Now Musk has Twitter, where he will force the news about the Bitcoin (BTC), which will then reach 100k, but 100k is not the goal of Musk. Bitcoin might be advertising campaign for tesla tokens.» — Kirill add.

We searched the web to find out what are the consequences of that.

According to new research from Glassnode, Bitcoin is down almost 55% from its November high, with 40% of holders currently holding an above-market purchase price.

Against the background of the minimum level of the S&P 500 last year and its further possible fall, the futures are already lost 2%, a massive correction in cryptoassets has begun. The sale finally fixes the status of Bitcoin not as a protective, but as an ordinary speculative asset.

El Salvador using this opportunity and buying the dip

What Is Bitcoin (BTC)?

Bitcoin is a decentralized cryptocurrency originally described in a 2008 whitepaper by a person, or group of people, using the alias Satoshi Nakamoto. It was launched soon after, in January 2009.

Bitcoin is a peer-to-peer online currency, meaning that all transactions happen directly between equal, independent network participants, without the need for any intermediary to permit or facilitate them. Bitcoin was created, according to Nakamoto’s own words, to allow “online payments to be sent directly from one party to another without going through a financial institution.”

This isn’t financial or investment advice, please do your own research.